You had time to look at the interview, now it's time to eat this fucker alive!

Keep it funny, keep it mean and keep Blankfist away from the kids channel. 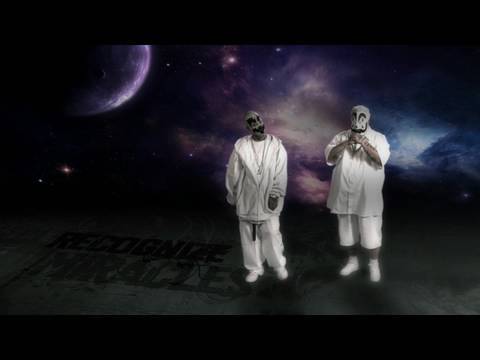 This is the video for "Miracles," a truly torturous "song" by Insane Clown Posse. And this is why I hate juggalos. 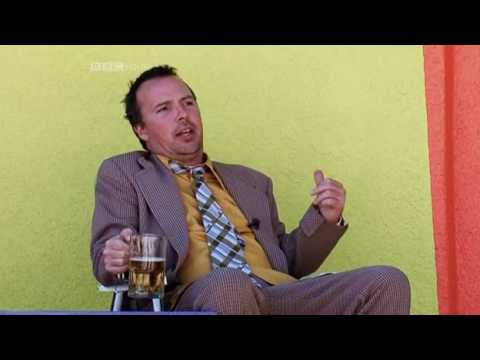 From YouTube: "Doug Stanhope comes out against the front hole in episode 4 of Charlie Brooker's Newswipe Series 2...'"I'm Doug Stanhope and that's why I drink.'" 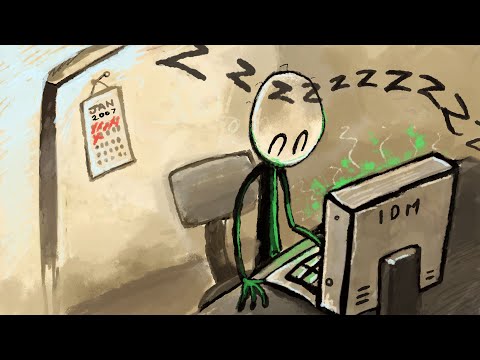 I say we should ban everyone and start over. Dag and Lucky can morph into one Borg-hybrid of Siftbot. Choggie can rule with an iron slate and a blank fist. KP can TP the Sift Chat. Ant can lord over us with his six phalanges of downvote doom.

Netrunner can vulcanize the rubber stamps and get things moving, but only to the left. Rottenseed can go fuck himself, and we can all upvote the video of it while making funny comments that give us 15 one-handed claps from a masturbatory gwiz.

Issy and DFT can scratch the catnip towers and watch the servers melt into Three-Eleven oblivion yet again, while civilizations and civilized discourse are marred and scarred by Captain Planet, or is it Picard?

Zif can nab another top spot on the chutes and ladders of successful upvotes, while Farhad finds 2000 obscure references to cop culture, or enough to bring MG back home from the clutter of Middle Eastern oil sputtering derricks a-plenty.

All the while, thinker can leave on his socialist left-turn blinker, long enough to make QM sardonic, don't you think? It's like raining men on your traditional wedding day.

Ban them all, I say! Ban them all and let Dag sort them out. Sayeth the Lard, I can haz Amenz?

peggedbea left a rude, personal attack on my page:

"kentucky called, they need you to go back and mouth rape your cousins some more. theyre sick of watching her eat."

So I called a Siftquisition on her, as she broke FAQ 33:

It was deleted and I was hobbitted by gwiz665.

He says this on my profile:

You have been hobbled, do not continue your abuse of the sift. Thank you.
"Do Not call a Siftquistion for:

* a violation by a probationary account (they may be instabanned, banned in Sift Talk, or brought to the attention of an admin)
* minor infractions
* personal reasons
* retaliation
* practical jokes

However, I did not break that rule when I Siftquisitioned peggedbea. I had valid reason, as stated here:

Call a Siftquisition to bring an established member before the community for a hearing because of:
a violation of the VideoSift guidelines

Therefore, I demand that I be unhobbitted, and allowed to rejoin the Fellowship of the Sift.

Doug Stanhope explains his ideas about sex and the shame involved. 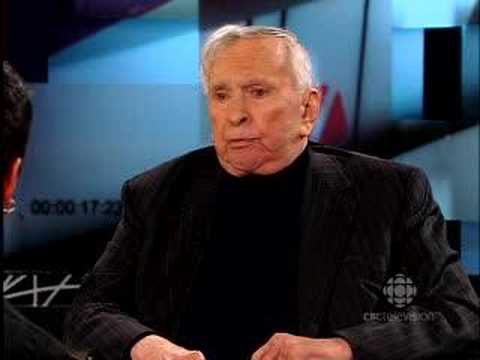 Gore Vidal is still as witty and relevant as ever, and he proves it in this interview on the CBC. 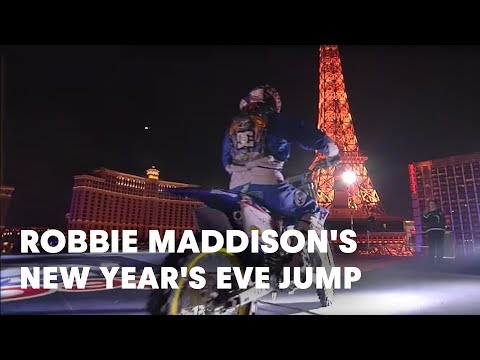 "Robbie Maddison achieves the impossible, jumping his motorcycle over 120 feet to the top of the Arc de Triomphe at the Paris Las Vegas. Then he came back down." From GrindTV

I could not stop laughing at this.

Fox has devolved into a gossip rag, since their savior wasn't elected. They're mad at Oprah, they're mad at other celebrities, and they're mad at "self-aggrandizers" in the McCain camp who "knee-capped"... continue reading

Apparently calling her out for associating Obama with terrorists is violating the First Amendment. Huh?

Now this was hilarious! Lock your door, coppa!

If we want open borders, why are we building a fence?

Netrunner's illegitimate sockpuppet (and KP's latest love interest) finally reached his 100 star, after five minutes of sifting, and we couldn't be prouder if Mr. Hankey himself had come down from God's butt and christened himself Peanut King of the Sift.

So visit Mr. Turgler's queue and enjoy his many wondrous shits, I mean sifts.

Congratulations are in order, as I'm sure you will be the first to hand blankfist some of your own a$$grav33.

Bits from several interviews with Phil Donahue and Tom Snyder. "You do not need to prove a negative."