This mash-up (mash-back-together?) is SO meta, but if you're familiar with all the ingredients, it's hilarious. Ask about it in the comments if you need to. 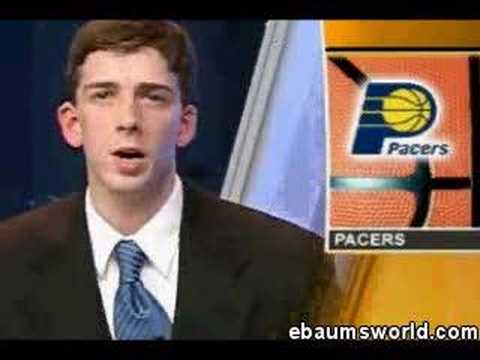 You read that right. The most anticipated comedy of the summer has deleted scenes - before it's even released in theaters. 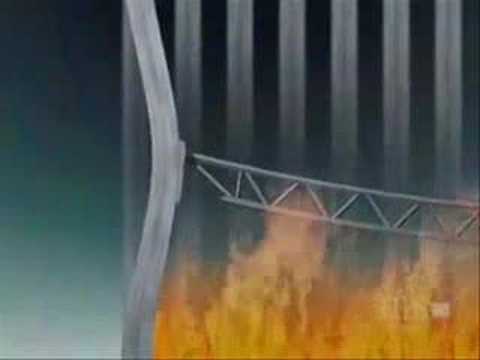 Please watch before you start spinning. 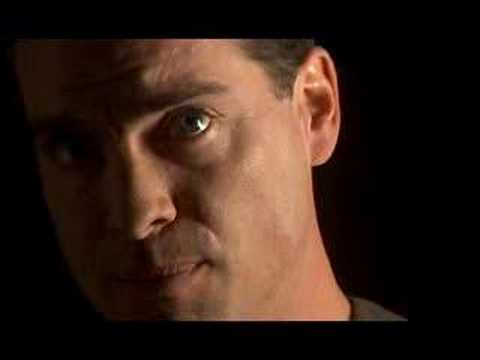 The best show on television closes its third season. Discuss. 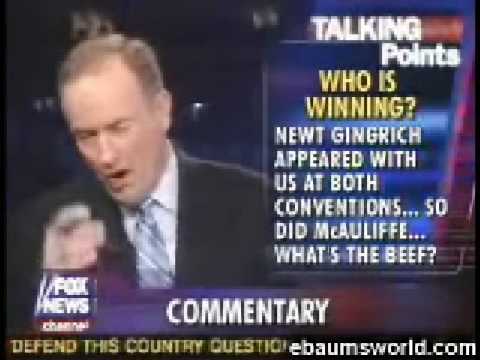 October 30, 2006 -- THOUSANDS of video clips from Jon Stew art's "Daily Show" and Stephen Colbert's "Colbert Report" were yanked off the popular YouTube website over the weekend.

Apparently, a copyright claim from Comedy Central, the cable channel that airs the two news spoof shows, forced YouTube to take down what may be the most heavily watched videos on the site.

Clips too from "South Park" - another Comedy Central show -were gone.

Instead, when people clicked on links for those clips, they got a stark message: "This video has been removed due to terms of use violation."...

The Prince of Darkness is coming after your children through animated robots. 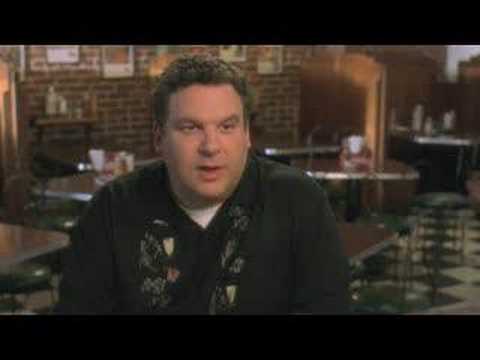 I think this might be "why they hate us."