The renowned biologist Rupert Sheldrake presents his recent findings, powerfully suggesting that part of us extends beyond our bodies to make direct connection with the world around us. The presentation... continue reading 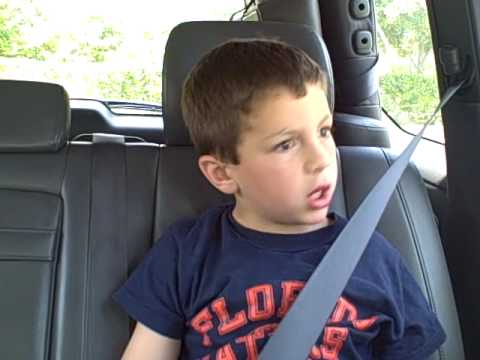 [YT] This is my then 7 year old son after a dental procedure last summer. I felt so bad for him but it was so funny plus he gets a kick out of seeing himself acting like this. Enjoy!

LiveLeak:' "Tashi", a six month old rescued from a feral colony in Ohio, was born with a congenital spinal chord condition that paralyzed his hind legs. Unaware of his disability,"Tashi" is teaching himself... continue reading

Does it seem stagnant for anyone else? My total "sports" votes received is less than my top two sports vids votes received combined, and I've made a concerted effort to chip into my "comedy" channel overwhelming lead, but all the numbers seem like they're from a few months ago.

If you are interested in having a copy of it, let me know. I dread putting it on Sourceforge, due to rampant misuse, of open source software. 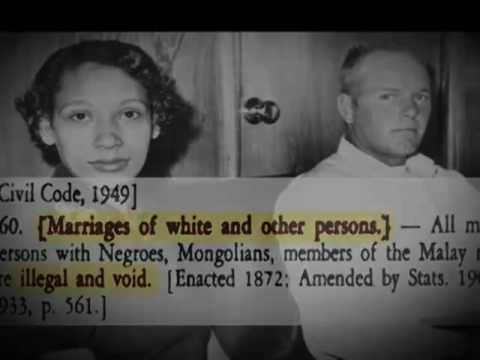 Our democracy is in the hands of these ignorant people!  They elect senators and congressmen who are expected to make policy on global warming, healthcare, and nuclear power.  What can people who know nothing about the issues contribute with their vote besides choosing whichever candidate is the most beautiful / the most propagandized by media?  We are in deep shit unless the education system improves.  Economic effects of education are insignificant next to education's role in democracy.

The vostok ice core data only covers the last 500 thousand years, but what about the last 500 million years?  This site has a little graph that shows Earth was 10 degrees C warmer than it is now during most of the Triassic, Jurassic, and Cretaceous periods.  It's based on a model of plate tectonics and assumptions about the conditions under which certain kinds of rocks form.   It assumes Laterite,  Bauxite, Glendonite, and Kaolinite form in warm conditions while Tillite, Dropstone, and Glendonite form in cool conditions.  So it can sort of map out the latitudes at which tropical regions existed in different time periods and extrapolate the global mean temperature from that.   According to this website there have been several periods of millions of years when there was no polar ice at all, based on analysis of sedimentary rocks.

Can any of you debunk that stuff?  If it's true then global warming doesn't seem that bad.  New Orleans and Miami are still screwed eventually, but "runaway global warming" is far off.   If it's true there appears to be a very strong negative feedback that prevents the global mean temperatrue rising above 22C.   I've been trying to think of what it could be, and came up with three possibilites:

1. Higher temperatures make rocks erode and dissolve faster.  Greenhouse gasses could be sequestered by being combined with components of those rocks.

2. Change in meteorological patterns increases the albedo of tropical regions.

3. Ozone decreases due to stratospheric cooling, allowing more transmittance around the peak of the 310K black body radiation curve. The wikipedia article on the author doesn't have much:  http://en.wikipedia.org/wiki/Christopher_Scotese

Also, I found a graph of carbon dioxide over millions of years:

According to that, CO2 levels were around 2000ppm during that period, over 5 times their present level of 385ppm.    Do any of you find evidence to the contrary?

I have been trying to mess around with the source code but I'm really bad with HTML and just can't figure this one out. Does anyone have any tips, or is this a lost cause?

Here's the video. Don't go posting it if you know how!

So is anyone out there playing spore?

If so, whats your EA name there?

For the uninitiated, Spore lets you share your content as its created, and you can specify 'buddies' of yours to get a greater share of their goodies (creatures, buildings, civilizations, et cetera) to populate the worlds you find yourself in.

I promise I won't release your creatures out into the vacuum of space.

This is a really nifty little site that someone on another site I frequent has put up and I think it deserves a mention here. It lets you view or download the videos right from the aggregation page, but right now it only includes 4 hosts.

Here's the proof that I'm not tooting my own horn