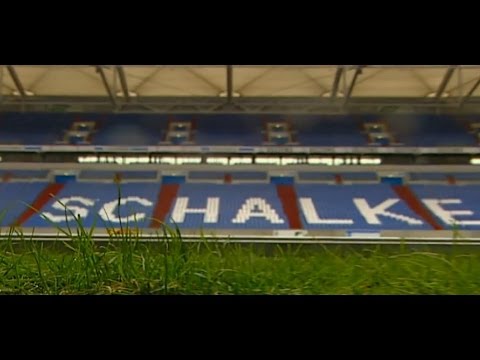 Action starts at about the one minute mark. Audio German only. Here it is in a nutshell: Concrete bed with lawn weighs 11.000 tons. Construction is pushed/pulled by hydraulic presses, and slides... continue reading 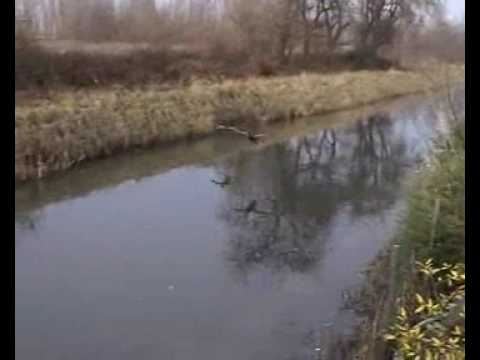 The Sydney Sift Up, though intimate, was a heck of a lot of fun. I can now reveal that the secret fly-in Sifter is @maatc. He was in town for a wedding and didn't want to spoil his surprise arrival for the buck's night. We were also joined by @Volump nee @volumptuous (long story) who had flown in recently from the US. Although I'm a naturalised Australian - there was definitely an international flavour to the afternoon and evening. We talked a lot about the big LA Sift Up of 2009 - as Volump was there. This was also the second Sift Up for Maatc - who attended the Euro Sift Up, also in '09 (a good year for Sift Ups).

Circular Quay was beautiful at 2 PM. Street musicians were playing by the dockside right next to the massive ferries making their way to Manly and other suburbs.

Lots of skyscrapers as Circular Quay kind of blends into the business district of Sydney.

The train station is where I got off - Maatc came by ferry and Volump by bus.

This is the moment when Volump arrived - he took a picture before we even knew who he was. Maatc was up getting another round.

We talked about all of you - Volump and I drank Fat Yak, Maatc drank Coopers. The mysteries of the Sift were revealed

Cheers! After an afternoon of pints we took the train to Sydenham - for dinner at a great grungy pub that Volump knew. Really nice chicken schnitzels, BBQ and IPAs - though I was on ginger beer by that time girding myself for the drive back to Canberra. 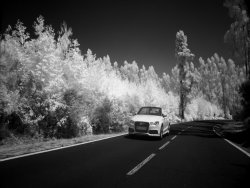 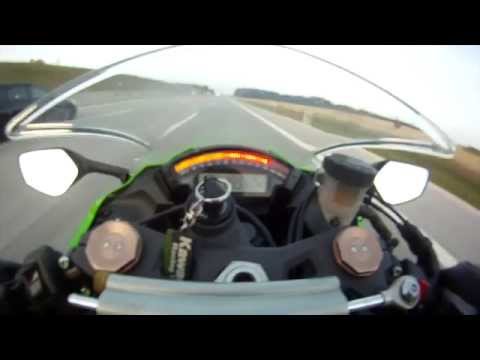 Everything that happens in this video is legal. This is a rather quick motorcycle cruising down the autobahn in Germany---at about 186 mph--when an Audi RS6 station wagon quite correctly moves him into... continue reading

Maatc: "To celebrate made a crazy little clip with my laptop cam and the mirror effect. Enjoy!" http://blog.videosift.com/maatc/Happy-New-Year-everyone 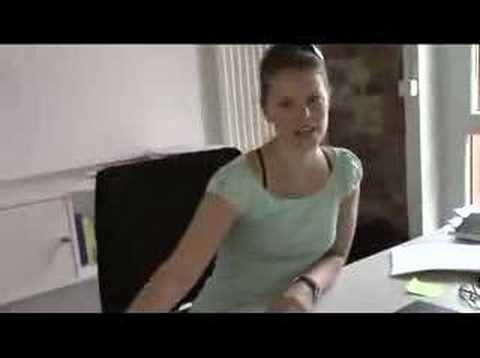 A great lip dub done by maatc of VS and his co-workers at ASDTV. The song is Everything's Under Control by Peregrine. I cant get it out of my head. Just wandering how you get any work done with all the... continue reading

A short timelapse clip of a day with my family. Shot on a GoPro HD Hero2, edited with Final Cut Pro X. For some of the pan shots I used a standard egg timer with a flat adhesive mount attached to the... continue reading

Rated VS-18 for Very Siftable. Video put together by maatc, tip of my hat to gwiz.

We've flirted around with the idea before- but I still like the idea of a 30 minute sift show that highlights the big posts of the week and other things going on around the Sift. With a roundtable panel of Sifters new and old.

First off, does anyone know of a good software solution for group video podcasts?

The upper echelon of the diamond club is getting crowded

maatc, leader of the *downunder channel, has become the latest member. Let the celebrations begin!

maatch has also featured in and/or made a number of sifted videos. Here are a few of them:

Major congrats maatc, you're a top notch sifter and a really nice guy! Everybody should check out your queue and PQ.


and remember: nobody mention the war! 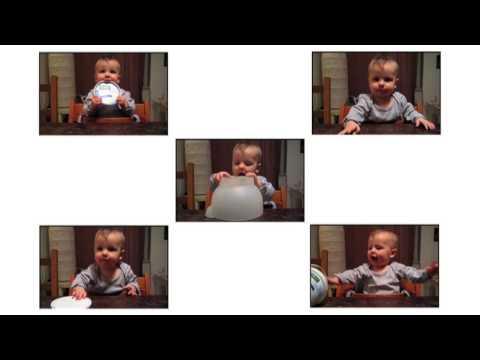 VideoSift member MaatC filmed and edited together short clips of his baby's strange natural sounds into a catchy beat.

This morning Mashable reports that YouTube has muted videos that use copyrighted music without permission. This affects a lot videos on the Sift. So how are we going to respond?

I have learned two things today. Firstly, if I open my mouth it gets me right in the shit, and two, dag is a sift-up whip cracking nazi. Having taken this into consideration, I kind of do need to try and get something rolling this end (but if at any point someone wants to take over this, they would be more than welcome). So I guess first things first...

Who would be interested and when are we looking towards? I can say right now, that I won't be up for doing anything before August of this year, but any time during or afterwards is great for me. I absolutely don't mind if people would want to do it sooner, but I won't be able to attend (i'm sure that's not gonna stop most of you

). It also seems from the few comments i've read today that a bunch of people would be up for flying in from wherever, so I guess it's gonna need some time for people to start saving pennies and possibly arranging their holiday around this if it can't be just a one day thing and then home for them.

Let's be havin' ya then, who's provisionally in? 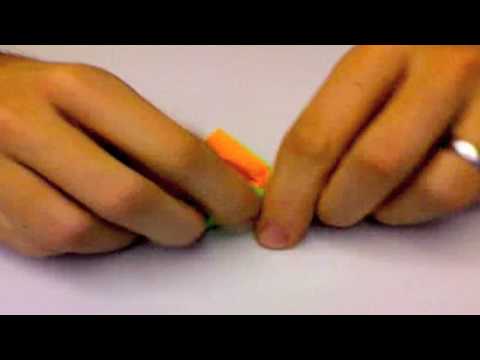 Watch as this fellow skillfully crafts a Rotkehlchen bird (a European Robin) out of a simple square of paper. It's some amazing origami. From the submitter, maatc, at some site called VideoSift: "After... continue reading

Welcome to VideoSift version 3.3. It's been a long time since our last major upgrade and in this time we have been considering lots of your great suggestions and some ideas of our own to present an upgrade that offers serious improvements to the individual and community user experience. There are so many new things it'll be hard to spit them all out in one breath, so I'll list them below in no particular order.

I've been thinking that we'll be able to know the ultimate result of this race based entirely on east-coast swing states.

Google Blogoscoped blog has a tip on starting videos at a specific time.

I thought it would be useful for some videos, such as the popular "5th grade reporter asks Joe Biden "What a does a VP do?" where the pertinent point of the video is 3m45s (or 225 seconds) in to the video.

Essentially you add: to two parts of the embed code of the video after:
I've posted an example of it working here, where I start the video 15 seconds in:
http://engineering.videosift.com/video/Tim-McGraw-ejects-unruly-fan-continues-song

I know it's a bit technical, but I've come across some videos that would greatly benefit from this tweak. Perhaps those who are familiar with embed tweaking can give this tip in some comments to the videos.

As I'm sure you remember, Maatc started his escalopteur career here on the Sift. Lucky should gets full credit for the coinage of the word. (My helilator just didn't catch on)

Choggie submitted the term to Urban Dictionary and now the term is sweeping the world. Now, Maatc has been interviewed on German radio about the move and the word! I didn't get much of it - we need a translation.