YouTube is enforcing a new "Strike System" for "Community Guidelines." It begins February 25, 2019.

Community Guidelines have been around a while, but more violations have been identified.
https://www.youtube.com/yt/about/policies/#community-guidelines

I realize YouTube is not our only source for videos, but I figured folks need a heads up. Deleted videos or channels on YouTube will affect the content here.

Yes, PlayhousePals earned a RUBY today. Congratulations to one of our "fast rising sifters"!

Let's celebrate! Let's give the ole pqueue a visit:
http://videosift.com/member/PlayhousePals

While of most of us weren't paying attention, mas8705 attained diamond a couple of months ago. Although he's not in our hair daily, he deserves recognition for his efforts on the Sift.

He's been on the Sift for over 4 years. Many of his sifts have to do with animation and videogames. On several occasions he's posted in SiftTalk. He's even served as MC for the Zifnab Roast.

So, let's help him purge his personal queue of 389 videos.

Today we welcome a new member of the Sift royal family, his highness Hybrid.

The public meebo rooms, that sifters have enjoyed over the last few years, will be retired on October 4, 2011. I received notice today. There is also a note in the JesterChat window on the Parody channel and the Election chat on the Election channel. An explanation was posted on a meebo Support Page: http://www.meebo.com/support/article/8/

A Thomas L. Friedmann column ran in my local paper with the title "The Radical Center." He describes an online effort to form a third political party called Americans Elect. Discussion of a third party isn't new, but he talks about using the Internet to change the rules of political parties, presidential nominations and elections.

The CUT-OFF will be Sunday, January 2nd, 2011 for the next round of selections.

Last night while browsing some articles I came across a search page called Googlism. I first did a search of my name and then my screen name. I didn't get much in the way of results. On a whim I typed in blankfist. With that I tried siftbot.

If you've ever done a search of your screen name (that you use here), you'll see your VideoSift posts in the results. So, sifters, how well does Google know YOU?

The Sift will remember Lt. Gen. Russel Honoré for saying "Don't Get Stuck on Stupid" in two Hurricane Rita press conference videos. Today I found an opinion he wrote on the CNN website giving his thoughts on the BP Oil Spill.

The Times-Picayune has dedicated a section of its site set aside for this oil spill story and all related news stories. I've included a link to an animated loop that is updated daily as the story unfolds. Also, I've included a chart that explains what's going on - in general. There are more charts on the site.

Seven hours ago, Mashable reported that YouTube has advised users to dispute copyright claims concerning Hitler “Downfall” parodies. YouTube made a post on its blog today. The article goes on to tell users how to restore their videos.

Mashable reports that the Constantin Film, which owns the rights to "Downfall", requested that YouTube take down the parodies. Read more here.

On March 23rd the 8 films selected for Horrorfest 4 came out on DVD. I’ve watched all EIGHT of them. I’ll comment briefly on each one. The official site has trailers.


Dread: It’s based on a Clive Barker short story. A man, who watched his parents murdered as a child, becomes involved in a student film project. He sets up a “dread study” to interview college kids about the things they fear most. You might not want to watch this just after eating.

The Final: Tormented high school outsiders arrange a party for their classmates. After drugging them “The Final” begins.

The Graves: Two sisters visit a tourist trap and have to use their wits to stay alive. There’s a mystery about missing tourists. CHEESY!

Hidden: Man returns to his childhood home following the death of his mother. There is a mystery surrounding the drowning of his brother at the waterfall. The photography is pretty.

Kill Theory: A man who cut the rope connected to two friends, in a mountain climbing incident, sets out to test his “kill theory.” He challenges a group of college students, vacationing in the country, to kill off one another leaving just one person alive at 6 a.m. And he warns them not to attempt an escape.

Lake Mungo: This is a ghost story told in documentary style. Parents try to understand what happened to their daughter who drowned. I was getting bored half way through this, but then a mystery about the deceased came to light. The film’s pacing is slow.

The Reeds: A group of teens haunt the reeds. The film has a nightmarish circular story – kind of annoying.

Zombies of Mass Destruction: Terrorists release a zombie virus on the US. This satire picks at homophobia, racism and fundies. CHEESY!

It’s been five months since I last updated our Roast Roast Crew list. This time I begin the list with the names of those sifters who showed up for this last roast. If you want to be added, just post “I’m in.”

The CUT-OFF will be New Year's Eve for the next round of selection.

Requests for names to be included, after that point, also will be added to the participant list – the more the merrier.

Tonight I watched a vlog by YouTuber nerimon (Alex Day) on a group of new comic book super heroes called Rainbow Warriors. In it he basically reads the article from Metro.co.uk. There's a blog about the superheroes called Spandex. 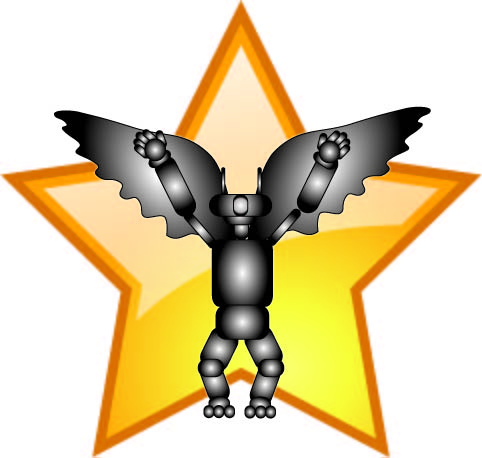 If you check his sifts you will find a variety of provocative subjects. 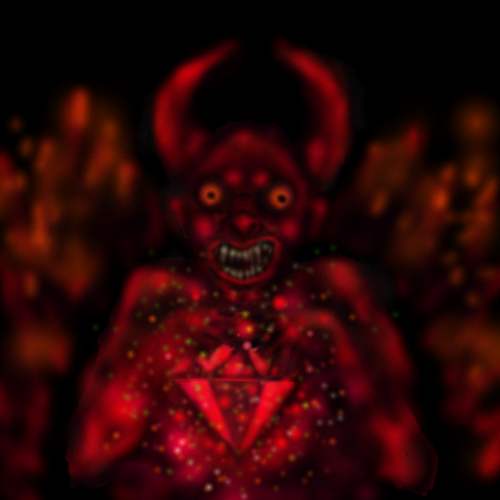 Our own sifter from Israel has grabbed a ruby. Let's flame him properly for his achievement!

Please be sure to visit his PQ or he'll come looking for you. Muhahahahahahahaha!

We await your thoughts on a new channel demon_ix.

Here is an updated version of the Roast Crew list, including additional sifters who jumped in during the just concluded roast:

How soon do you want to go again?

A couple of sifters recently asked me about having another roast. Given the turnover in active sifters, in the last eight months, I'm starting the list from scratch. So, if you are interested in participating, please add your name to this thread and say "I'm IN."

All willing sifters are welcome!

I will update the list as additions are made.

With the boom in new channel creation, it might be time discuss upping the limit from “7” to a higher number. The question is how much higher to go? Usually I don’t need to go over “7,” but there have been some instances that I wish I could have. From your recent experiences, what NEW number limit would you suggest? Or, are you happy with it as is?