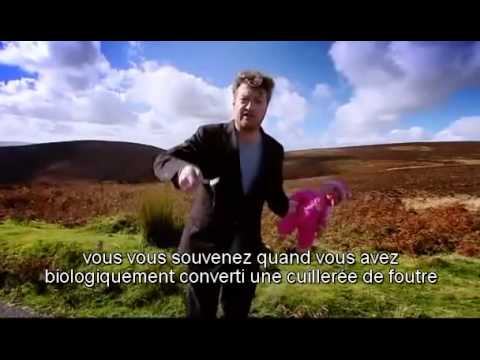 S01E03 YT: Comedy series in which Charlie Brooker uses a mix of sketches and jaw-dropping archive footage to explore the gulf between real life and television. From Dallas to Grand Designs, television... continue reading

Arduino The Documentary (2010) in English and HD Wikipedia: Arduino is an open-source electronics prototyping platform, designed to make the process of using electronics in multidisciplinary projects... continue reading 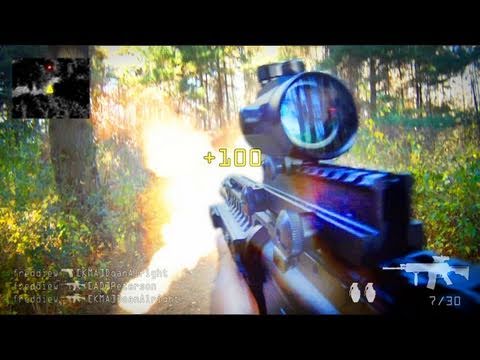 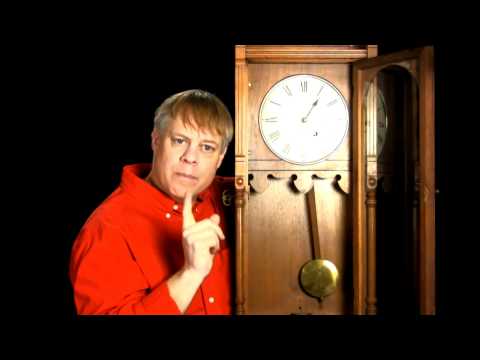 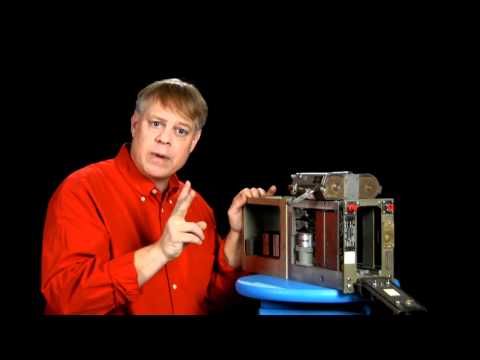 Bill opens up a vintage "black box" from a Delta airlines jetliner. He describes how the box withstands high temperatures and crash velocities because it is made from Inconel: A superalloy steels that... continue reading 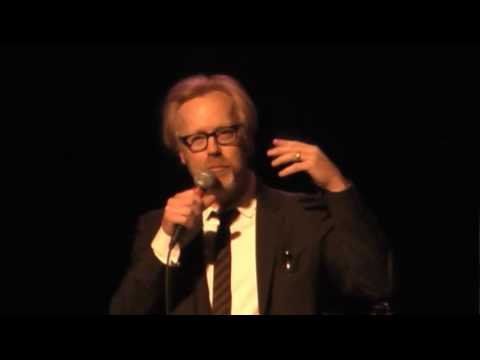 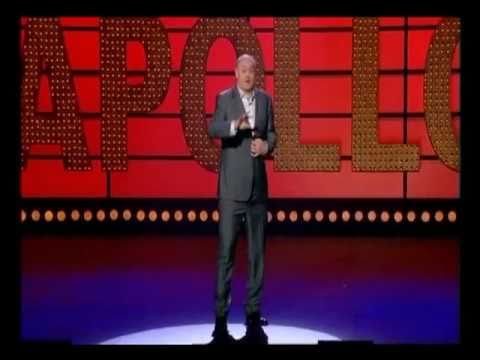 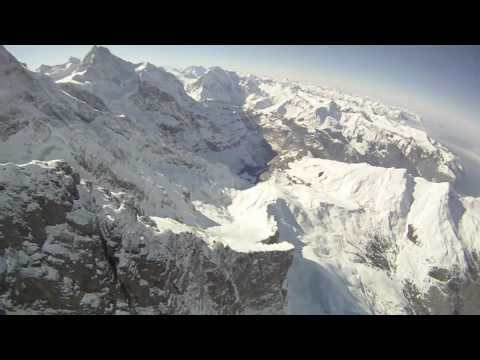 "How do you find trust in a world where people can be anyone they want to be?"

So many clips about religion and atheism have sprouted on VideoSift this last couple of months that I've come to think that many of the sifters really love the subject, to an almost obsessive extent.
The problem is that so many of you take every talk of religion to extremes. Most of the discussions are either black or white. I know that there are many fanatics out there that support religion blindly and they try to indoctrinate everyone around them with their one way view of things, but I don't think that alone is a good enough reason to act as an extreme atheist, to the extent that it becomes annoying.

I'm not sure I'm getting my point across so here is an example: The best atheist demotivational posters - a recently sifted video
The first image in that clip shows some atheist personalities of history. The problem is that some of them I know for sure were never true atheists. Einstein said this for example: “Science without religion is lame, religion without science is blind”. As someone later posted in the thread of that video "The people on it were not all atheists per se. They were, however, religious skeptics and disavowed at least the personal God of the Bible."
This brings me to this: Why act as such extremists when it comes to religion? Many people either attack religion and all it stands for or protect it blindly. Why not take the middle road? We all know that the bible is written by humans. We all know that evolution is obvious. But that does not mean there is definitely, certainly, absolutely, positively no god or force out there that keeps everything together.
Religion and science in my opinion can intersect quite nicely. Religion in its purest form stands for all the moral things in life as guidelines to what we should be. It tries to define us at a spiritual level and science explains how and what we are at a physical level. As Einstein said: you can't have one without the other.

What i hope for is to see less videos about religion and atheism and for people to lose interests in this retarded war. I got tired of all the video spam on these subjects long ago, but they seem to keep returning. And the person that sifted the video I exemplified knew what I am talking about as he seemed pretty convinced that video will get enough votes.

As a note: All this is entirely my opinion and nothing else. I am not a religious person but I can not consider myself an atheist either. The purpose of this long post is to try and open at least an eye or two. This war is useless and does not deserve the attention it is receiving. 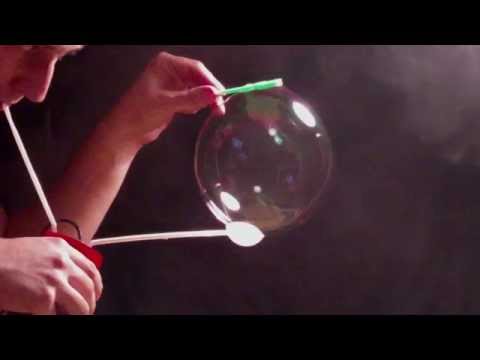 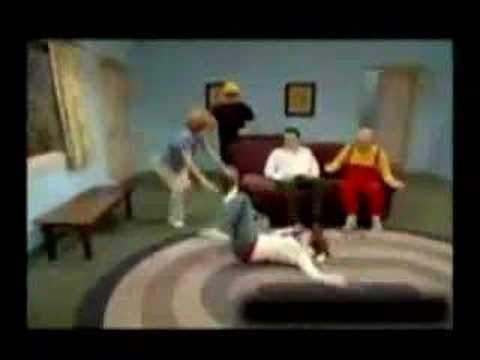 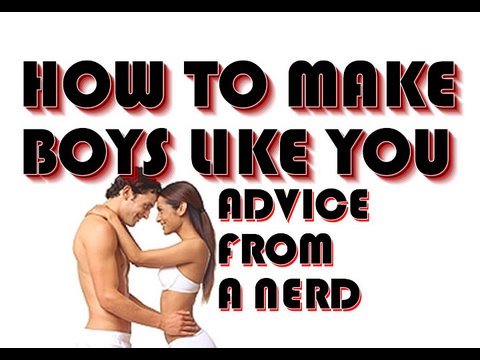