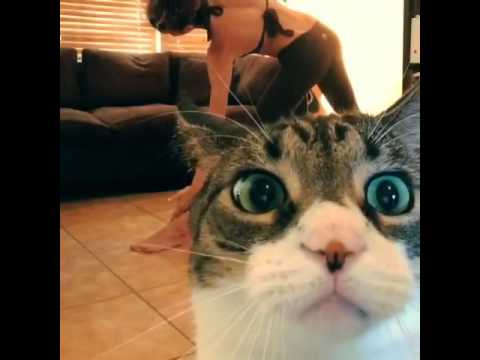 Milo has such big eyes! 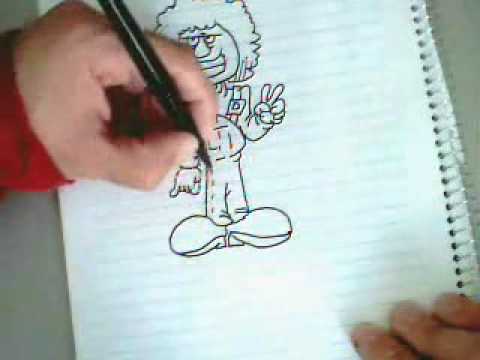 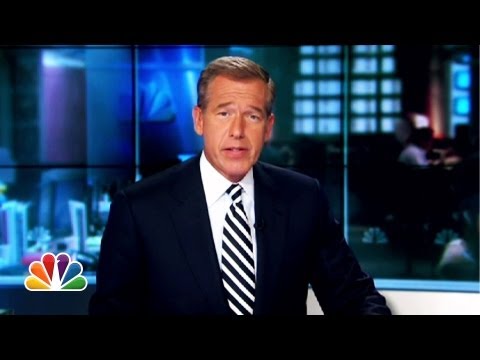 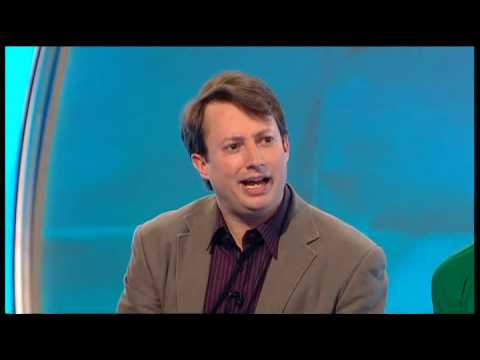 YT: Jimmy Carr and Lee Mack have been ripping into David all show (Would I Lie To You?) and he loses it! 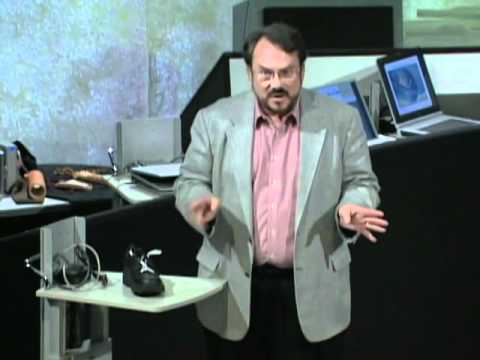 "Terry Moore found out he'd been tying his shoes the wrong way his whole life. In the spirit of TED, he takes the stage to share a better way. (Historical note: This was the very first 3-minute audience... continue reading 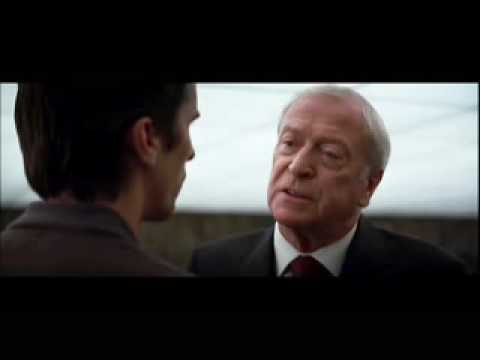 Not sure what to say about this.... a simple Tangerine tale. 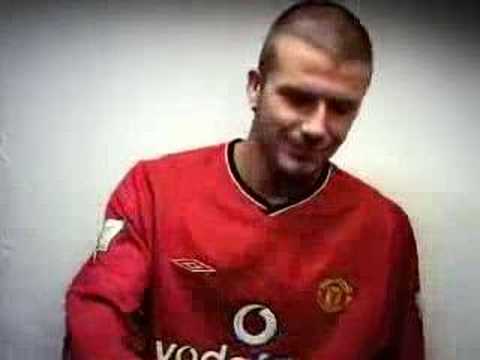 A guide to the growth of the beautiful game's global festival, and to the economics of footballing prowess.-YT 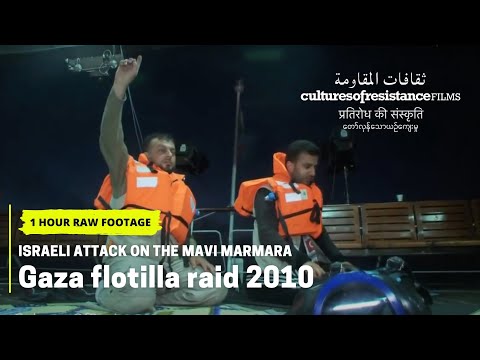 "Iara Lee, a Brazilian-American filmmaker and activist who was shooting a documentary on the flotilla of ships that was intercepted last week on its way to Gaza, has posted one hour of unedited video online... continue reading 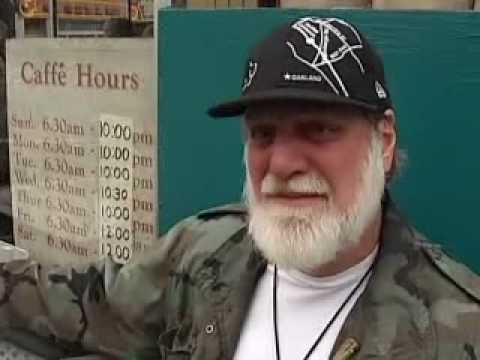 At last, someone caught up with him.

Maybe one day a sifter will need this... 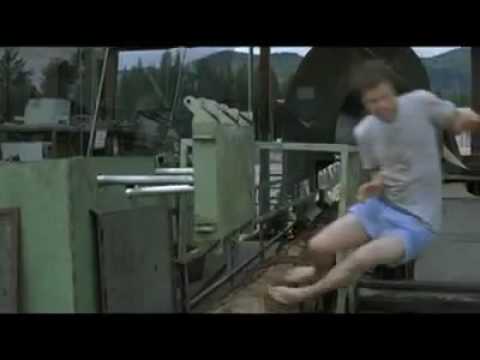 Stewie and Brian use a device to hop between parallel universes and stumble across the "Disney Universe". They're not very nice to Mort though...

"The First Meeting. It's bad enough the chicken gets punched at a dance where he's dateless, he gets Rickrolled before the practice was invented." From http://www.adultswim.com/americaloveslists/fg_chickenfights/index... continue reading

campionidelmondo aka. CDM aka. Fabio has advanced through the ranks and gotten himself a Ruby. He immediatly started working on a better user-interface for it and the possibility of changing its colour.

CDM (his name means "World Champions" for those of you who aren't fluent in guinea) has long been one of the most notable members of the sift. As you may know he designed the GUI of VS4.0 and I'm sure everyone agrees it looks amazing. Prior to this Fabio made numerous scripts concerning the GUI and functionality of the site and he always published them on his blog instead of sifttalk so he never got the *qualities he so rightly deserved. Here are just some of the great scripts he wrote:

And did I mention what a nice guy he is? I'm sure I did, but I'll repeat it; he's always friendly (especially if you praise his raison d'être) and fun to have around.

So give it up for the sift codemonkey numero uno (sorry, lucky): Campionidelmondo!...and visit his PQUEUE as well - if you don't he'll make your profile page pink with pictures of violet unicorns EVERYWHERE! 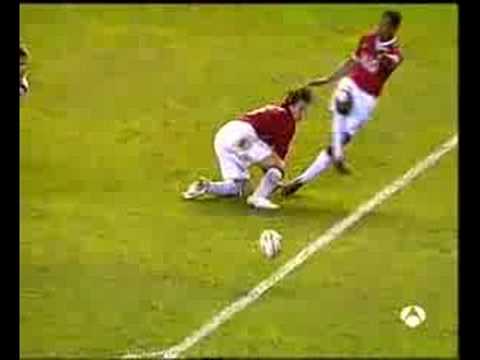 The 2-1 goal, I usually don't like soccer but sometimes it can be very impressive. 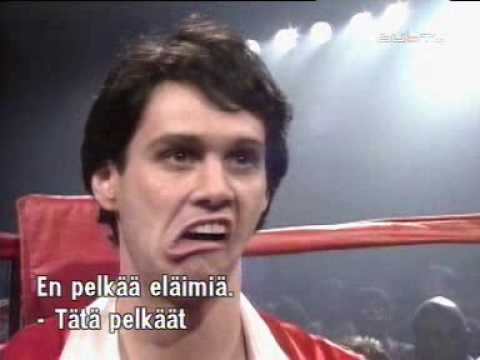 It's Rocky's biggest fight yet. 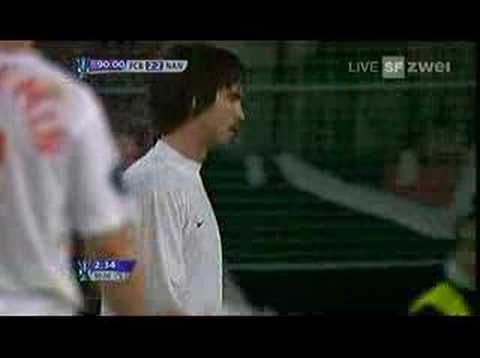 The impatient can skip to 1´30 From YT description: "In the final moments of FC Basel's UEFA Cup group-stage match versus AS Nancy-Lorraine on November 23, 2006, Petrić was installed in goal after... continue reading