This album is one of my favourites to get battered with. This song is outstanding

The listing isn't that significant to the community, afaik, and the reason for the change is so that in v3.3 we will be able to maintain a channel top users listing (like the current top user sidebars except for each specific channel). 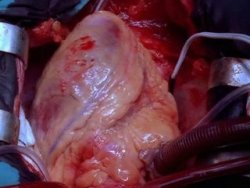 The final episode shows us Death through its final stages. How the body stops working, one part at a time, eventually ceasing to be. Fascinating and profound. In this series, Robert Winston exposes... continue reading

From the Official Star Wars Blog: When she returned to performing following college and discovered a new affinity for Middle Eastern dance, it soon occurred to her that her various interests met... continue reading

So yet another member joins the crew and it is a great pleasure to welcome Thylan into the fold. Here just shy of a year, this very likeable fella has comfortably taken his time and wedged himself firmly into our top notch community. In his bio he tells us about his avatar and I quote the end of the description "Like some other moths, the adult Luna moth does not have mouth and does not eat - it lives for only about one week, with the singular purpose of mating!" This definitely seems to be a theme close to his heart when you discover this and this in amongst his vids. So give it up for this cool Brit, write him some well practised congratulations and he might just thank you with some promotes! 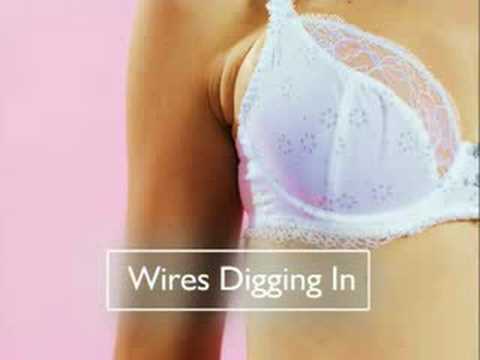 After extensive study of this clip, I'm officially a expert bra fitter now.

Have started using a site called GoodReads...social networking for books. They have some nice widgets for sharing. It's a pain how every type of content gets its own silo- music in itunes, movies in netflix, links in delicious, photos in flickr etc.. I want a content butler that will collaboratively filter my media diet, so I spend less time hunting and more time enjoying good ideas-

Just updated a couple of smilies to look a little better and added a couple of new ones. To refresh the memory of those who know and inform those who don't, here's the complete list of available emoticons with the new ones first: ... more inside

Just wondering out loud how many fans of Wuxia are on the Sift. If you're not familiar with what it is, Wuxia is a genre of epic Chinese stories usually set hundreds or thousands of years ago featuring lots of honorable heroes and rotten villains usually doing a lot of traveling and martial arts battles in the course of working through whatever path fate has laid in their laps.

They are often based on very old, lengthy stories that are created as once-run television series. They are honestly really addictive and just plain old fascinating.

For me it's difficult to be able to watch many because they aren't usually offered with English subtitles or dubbing, but one that is available in the US on DVD is Return of Condor Heroes (ROCH) written in 1959 by Jinyong who has written several Wuxia novels. Like several other Wuxia novels, ROCH was written and published one "chapter" at a time in a Chinese newspaper. (Readers clamored every week in anticipation for each subsequent installment.) ROCH is the second in a three part series of stories that are all interrelated over multiple generations. The most recent series filming of ROCH (titled simply "Condor Heroes" in the US release) was the eighth production and filmed in 2006. ROCH is an amazing, beautiful story that spans several decades.

The sixth iteration of part one in the series, Legend of Condor Heroes (LOCH) is finally at the end of this month finishing its filming, which started in 2006. (One of the stars was in a near fatal car accident and once he recovered the other star was committed to another show.) It's scheduled to start airing in China later this year, and I'm just counting the seconds until it's released on DVD.

In LOCH the story begins with two blood brothers whose wives just gave birth to sons and are made blood brothers. Immediately afterward, the babies are separated. One of them is taken and raised by an evil Mongolian prince, while the other is raised by a group of "weirdos." A whole lot happens over many years as they both grow up. ROCH starts with the evil brother's baby as a young boy and follows him as he grows up with Dragon Girl. Because of the direct connection from LOCH to ROCH, it's most desireable to see LOCH first, but unfortunately they are obviously creating the latest LOCH series a couple years after ROCH. It's still okay to see ROCH, though.

If you are interested in getting an idea of the story of LOCH the four part movie series called The Brave Archer might be worth a look, but I'd much rather see the full-length TV series as the movies summarize and cut out a ton.

The next DVD set I'm looking forward to in the mean time is the third production of Demi-Gods and Semi-Devils from 2003 also written by Jinyong and starring Crystal Liu Yifei who stars as Dragon Girl in ROCH 2006.

Anyone else have any idea what I'm ranting about or am I all alone here?

Except now we have a handy diagram to show us exactly how bad, and where:

So ladies, (and gentlemen if wearing heels happens to be your thing), take note and consider what you are doing to yourself now, and how it will effect you later! 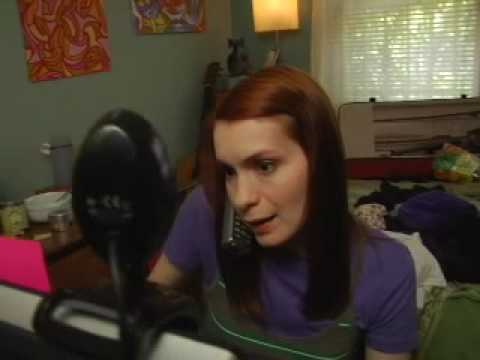 I remember when I first learned to type, reading about a better alternate keyboard layout called Dvorak.  It seemed like it made a lot more sense than QWERTY, which was laid out in the days of typewriters in such a way as to keep commonly-used letter combinations far apart, to minimize jamming.

Dvorak, on the other hand, is laid out for optimum typing speed, with the most common letters on the home keys and strongest fingers.  It is also designed as much as possible to alternate letters between left and right hands, with all the vowels on the left hand.  The world record typing speed is 212 words per minute, set in 1985 on a Dvorak keyboard.

But when I learned to type, I didn't have the resources to learn about or switch to Dvorak.  I was living in Africa pre-Internet, and had to program my own typing tutor on my Amiga.  I went with QWERTY.

Now, I spend a lot of time on a keyboard, and I've gotten very fast at typing -- about 180 words per minute.  Four days ago, I took the plunge and made the switch, and my speed has dropped to under 20wpm.  It is agonizing.

But there are already benefits.  There is a real pleasure in feeling the efficiency of this layout; you can type over 3000 words on the Dvorak home keys, as opposed to "a dad falls alas; a jaffa salad".  And some words just roll delightfully off the fingers.  My speed is growing rapidly, and my goal is to surpass my previous speed in the next week or two.

And someday to beat the world record. 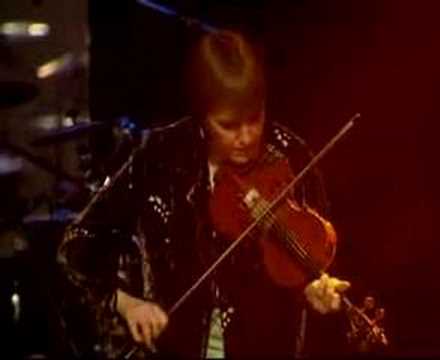 I'm a sucker for good hard SF by someone with a really solid view of their world.  This Alaskan guy, David Marusek is the best I've read in quite a while.

I don't think I've written a book review since 10th grade, and I'm finding it a bit difficult - so I'll leave it to Publisher's Weekly:

Starred Review. This extraordinary debut novel puts Marusek in the first rank of SF writers. Life on Earth in 2134 ought to be perfect: nanotechnology can manufacture anything humans need; medical science can control the human body's shape or age; and AIs, robots and contented clones do most of the work. If only there were a way to get rid of the surplus people. When Eleanor Starke, one of the major power brokers, is assassinated, her daughter's cryogenically frozen head becomes the object of a quest by representatives of several factions, including Eleanor's aged and outcast husband, a dense zealot for interstellar colonization, a decades-old little boy and husband and wife clones who are straining at the limitations of their natures. Marusek's writing is ferociously smart, simultaneously horrific and funny, as he forces readers to stretch their imaginations and sympathies. Much of the fun in the story is in the telling rather than its destination—which is just as well, since it doesn't so much come to a conclusion as crash headlong into the last page. But the trip has been exciting and wonderful.

Anyway - the description might sound a bit hokey - but Marusek is very good at making you believe it.  The characters are realistic and the technology is plausible. 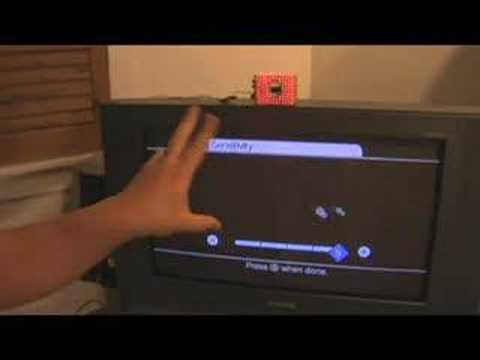 Using an IR led array and some reflective tape, you can track fingers in thin air using the Wii Remote 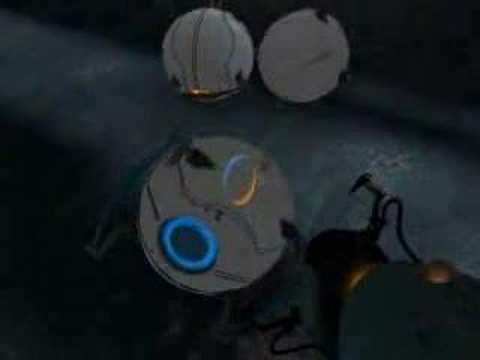 That is f'ng nuts. You win.