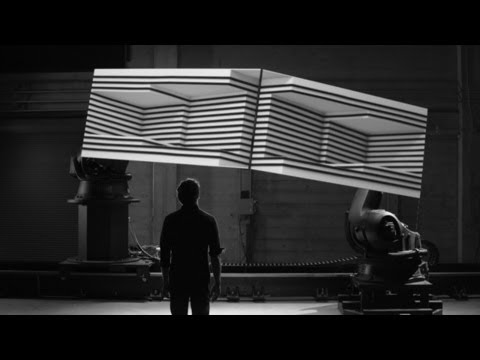 Hi all,
Just something I've noticed in the last few moths since I got involved in Reddit, videos that are front paged there are easy bets for going top 15 on videosift. Frequently with the same or similar title to that used on Reddit.

I have really mixed feelings about this. Is there a way that the videosift points system could reward posters of videos that were not plucked from there? A way that real rare undiscovered gems could be rewarded above these? I've passed up on at least 5 in the last week that I knew would go top 15 here easily. About 12 hours ago here in Ireland that video of the little Asian girl percussionist was front page on reddit. 7 hous ago it was on videosift with a very similar title to the reddit one.

What does anytone think about this? I'm just afraid of videosift becoming (more than ever) a race to get there first, rather than worrying about quality, it becomes a who-can-post-videos-from-Reddit-first machine. 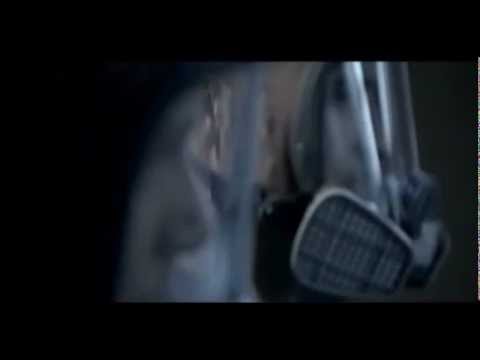 All three episodes of Macgyver and the new Citan put together as one video. - yt

Anderson Cooper was reporting live from Gaza on Sunday night, when he had a close call with the conflict that's escalating in the region. In the midst of his report, a large explosion went off nearby. -yt 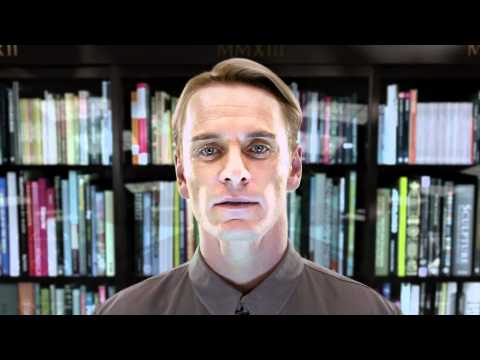 Meet David - the 8th generation of android, as played by Michael Fassbender in this promotional video. He will do the things that your human employees might find "distressing, or unethical".... 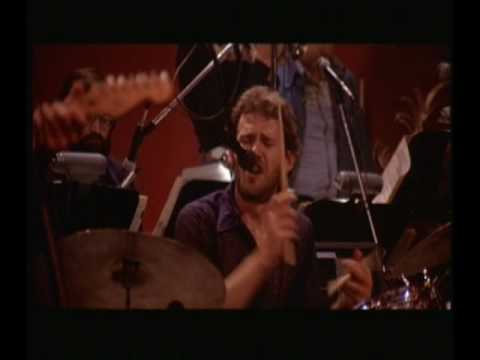 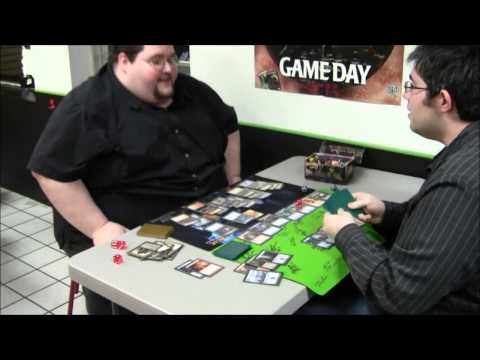 While playing Magic the Gathering this player can't stand that the other player won't attack him... 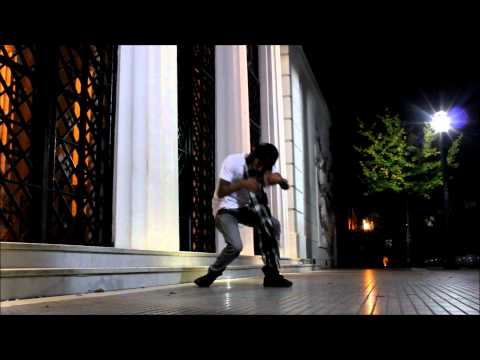 Your eyes will divide by zero... 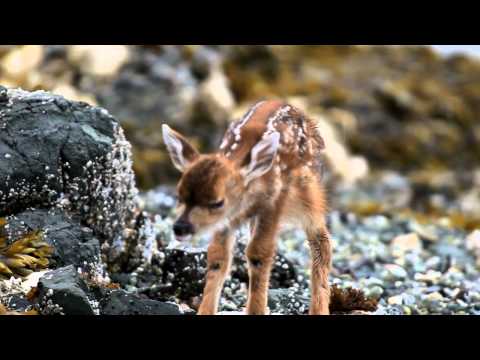 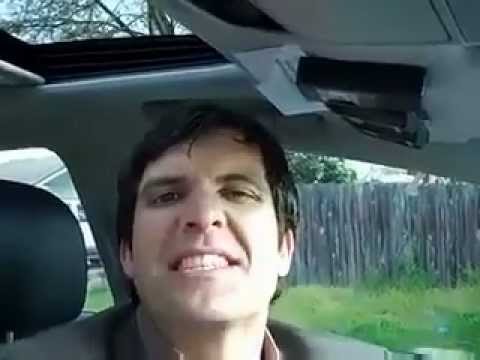 A salesman inspires himself, and the world, to be the best they can every day... 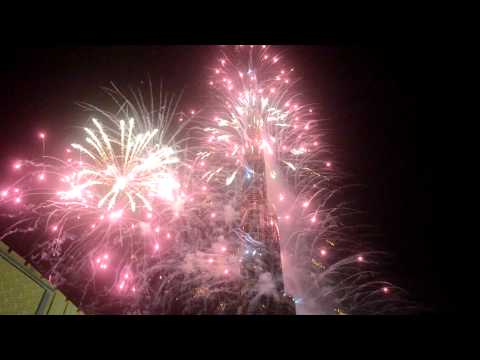 See the firework display at the world's tallest building, officially known as the Burj Khalifa.

A film-maker mounts a high quality DSLR video camera to a model helicopter and gets awesome footage... 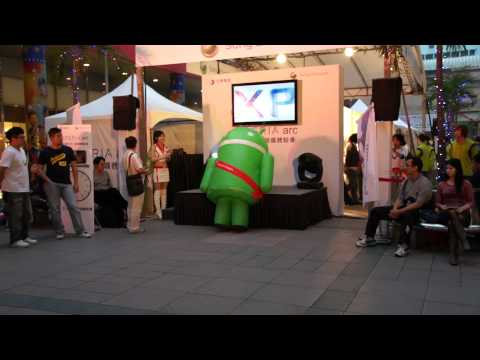 This is "Speak" the Hungarian Rapper with his earnest, heartfelt, and unintentionally hilarious anthem "Stop the war". There are no words... WTF! (Yes - this is for real!) 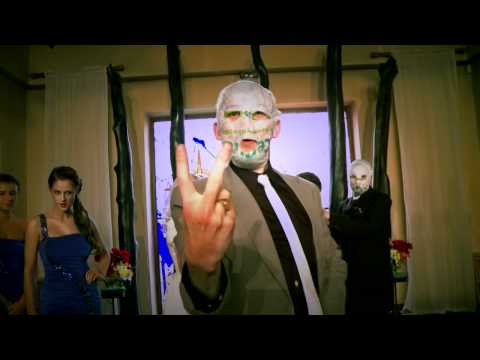 Rubberbandits are a comedy / rap duo from Ireland's wild west (Limerick) that have recently made the breakthrough from cult live performances to national television. If you're not from Ireland, consider... continue reading