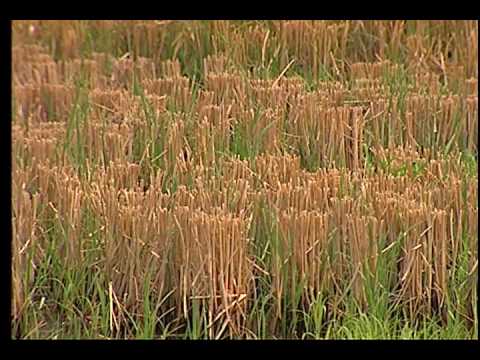 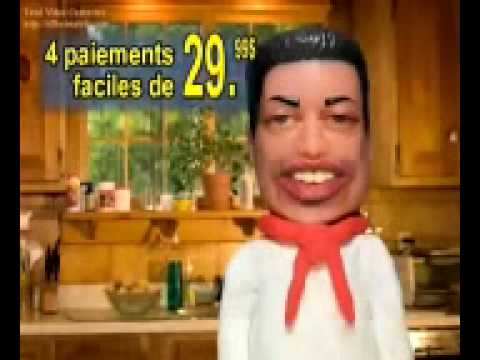 It's in french, but you'll get it. Wait for the split-screen comparison for the fun to begin. 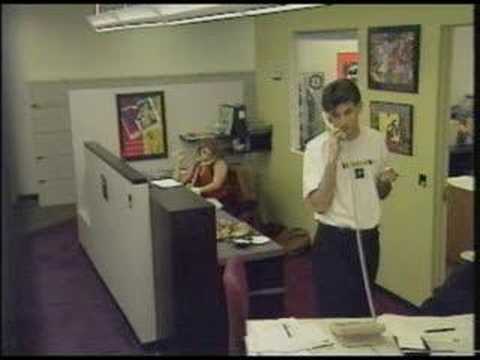 The Jerky Boys are an influential American comedy duo from Queens, New York, whose routine consisted of prank telephone calls and other related skits. Formed in 1989, The Jerky Boys was made up of former... continue reading 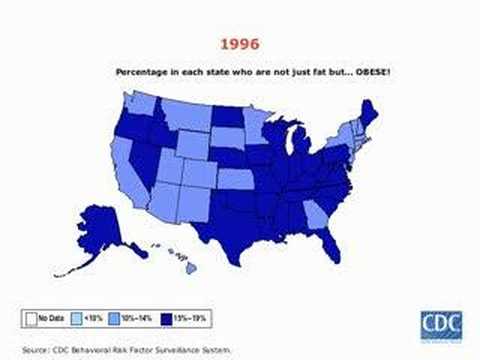 Factual info from a restaurant that cooks their food in 100% lard. 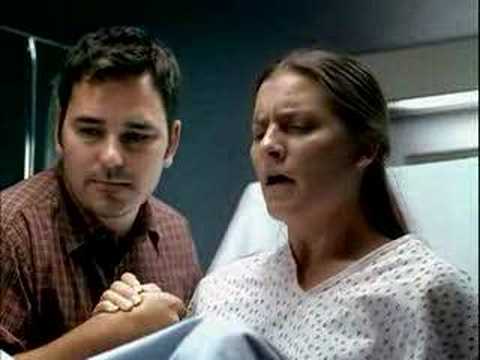 2006 Young Director Award Winner in the commercial category. It certainly grabs your attention. 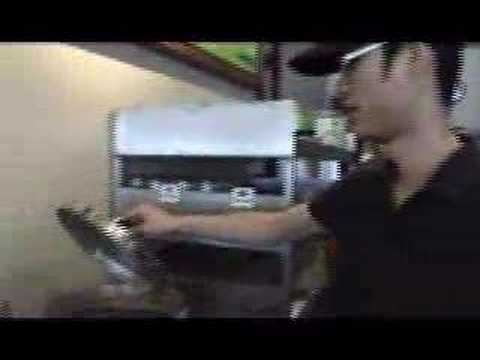 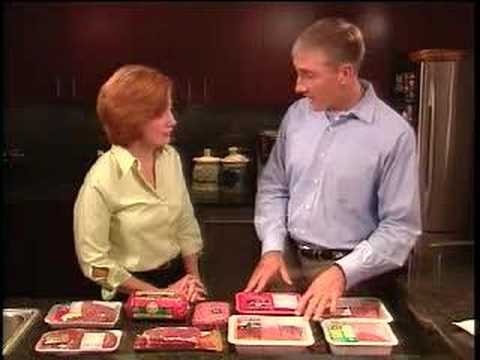 The American Meat Institute has posted a video explaining the different types of mat packaging common in supermarkets today. They focus on the packages that are filled with nitrogen, carbon dioxide and... continue reading 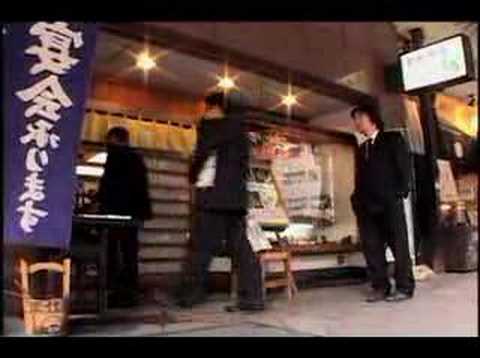 Fugu is a Japanese dish prepared from the meat of pufferfish. Because pufferfish is lethally poisonous if prepared incorrectly, fugu has become one of the most celebrated and notorious dishes in Japanese cuisine. ... continue reading