To commemorate the launch of VideoSift 5, I'm writing a series of blog posts covering the history of VideoSift

In 2003, I was a transplanted yank working at a national satellite TV provider here in Australia (Americans, think "Dish Network" but with kangaroos). I started in the IT department in the basement, where I was doing Perl programming- pulling in big billing files and radius usage logs then manipulating the data.

At 34, I was starting to feel the first twinges of the black dog of depression. I was sleeping more than I needed to, talking less than I should, porn, booze - that kind of stuff. At some point, something snapped. This may seem a bit hokey, but I read a self-help book that really helped me. It was the "original" self-help book, Dale Carnegie's "How to Win Friends and Influence People". I don't mention this book much - because I usually get a lot of flack for it. It's seen as a manual for sleazy sales guys or a book of "tricks" for getting what you want. For me though, an introverted computer nerd, it was a manual for how to talk to people. That was exactly what I needed. Probably the most important thing I learned from it was to give honest praise to people that is accurate and true - and never flatter.

At the TV company, I got a different job out of the IT department, as the "Internet Product Manager". This was a job where I actually had to talk to people - so it's a good thing I studied for it.

My big deal was to push for video programming over the Internet, to allow video to be served up anywhere over lots of different Internet devices. Here's a presentation I made in 2004. I presented it to people in suits around a big mahogany board table. It didn't fly. I was completely shot down. ADSL and wireless broadband were too slow. Satellite broadband barely existed - and there was a lot of fear about cannibalizing a subscription TV service that had nice fat margins.

I was pretty burned out from all the billing programming and then subsequently fighting against conservative TV management people who couldn't see it my way and what I thought was the writing on the Internet wall.

So I quit. We sold the house, pooled our cash and decided to take 6 months off for a round-the-world trip. Here's a picture of me right before we left: 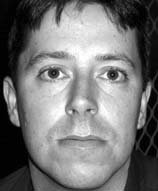 To this day, I still call this the happiest time in my life. If you can afford to do it, do it. Think of it as an investment in your soul. We spent our days hiking and exploring, thinking about what our next destination would be - and exposing the kids to some culture. Here's a picture of me after being on the trip for a bit: 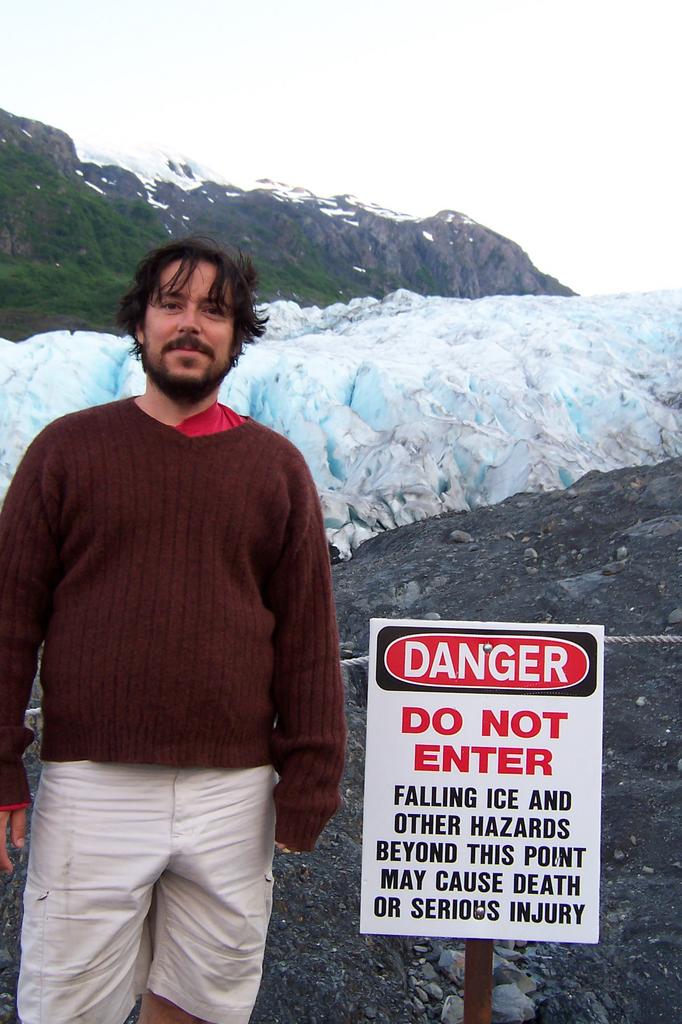 We arrived back in Australia in late 2005 with our bank account severely depleted, but not yet empty. I couldn't cope with going back to work. I planned to take a few more months off to do … something. I had some ideas that had been bubbling around on our trip but hadn't settled. I rented a little office, the extra examination room of a chiropractic practice, down by the beach. My office mate was a good friend who had also had enough with corporate stooge jobs and was working on a kind of motorised skateboard idea. We sat in our office, drinking Coronas from a bar fridge and taking the occasional walk down on the beach. The perfect fertile ground for ideas.

Next episode: The history of VideoSift Part I where I reveal some Sift secrets: